Purpose: Redesign a Find a Provider tool used by hundreds of thousands of members and providers over 30 U.S. health plans.

My Role: I co-led the wireframe creation process and then took on the role of UI/UX lead: revising and presenting design concepts, running user testing sessions, and delivering final design and code assets.

Timeline: Eighteen months; the overall project will be completed by the end of Q1 2021.

Context: This work was done while I was an employee of Centene Corporation, a healthcare company that owns health plans — Medicaid, Medicare and Individual Plans — throughout the U.S.

Prior to the Redesign

Some views of the Find a Provider tool (Sunshine Health branded) before the redesign process began: 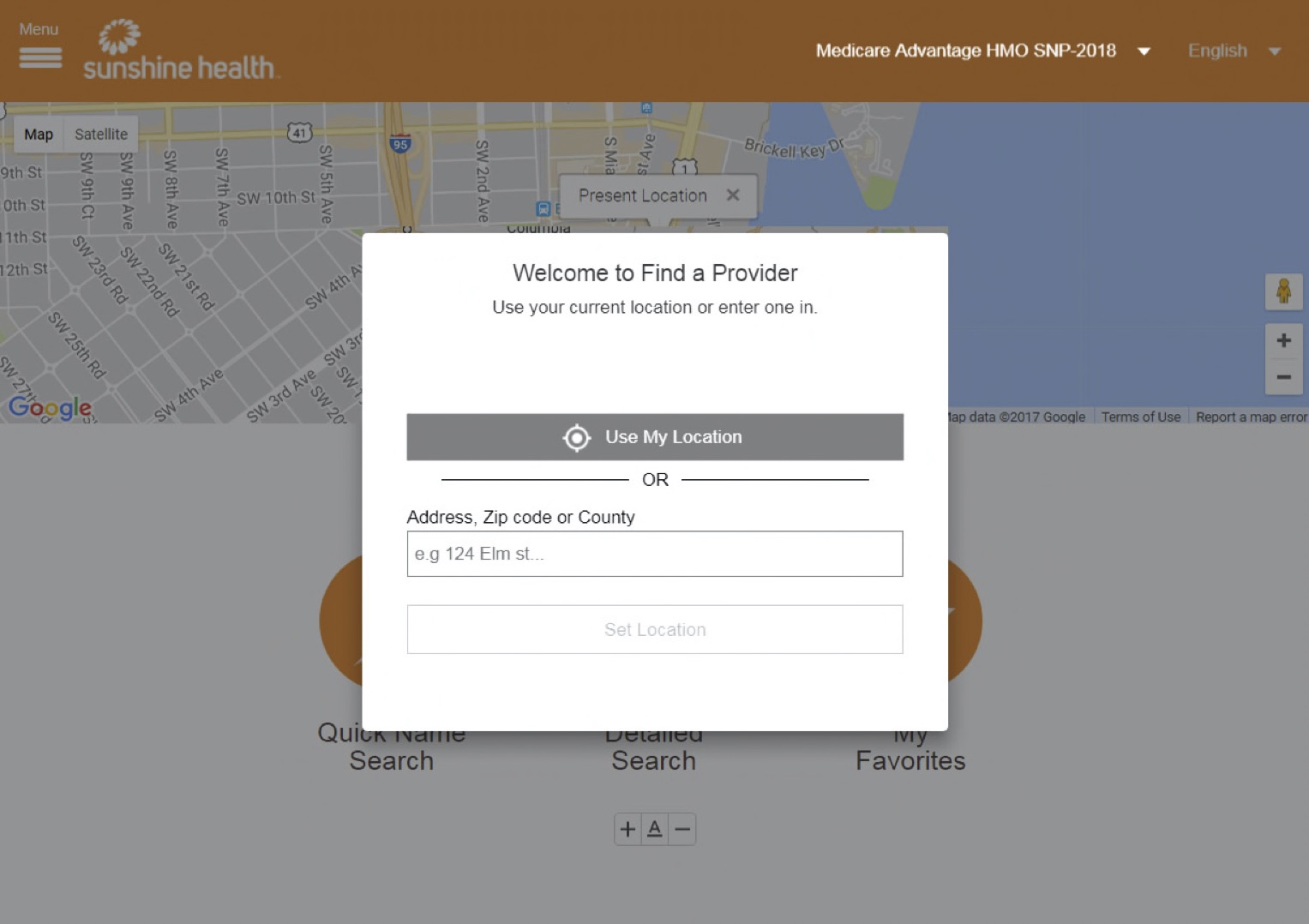 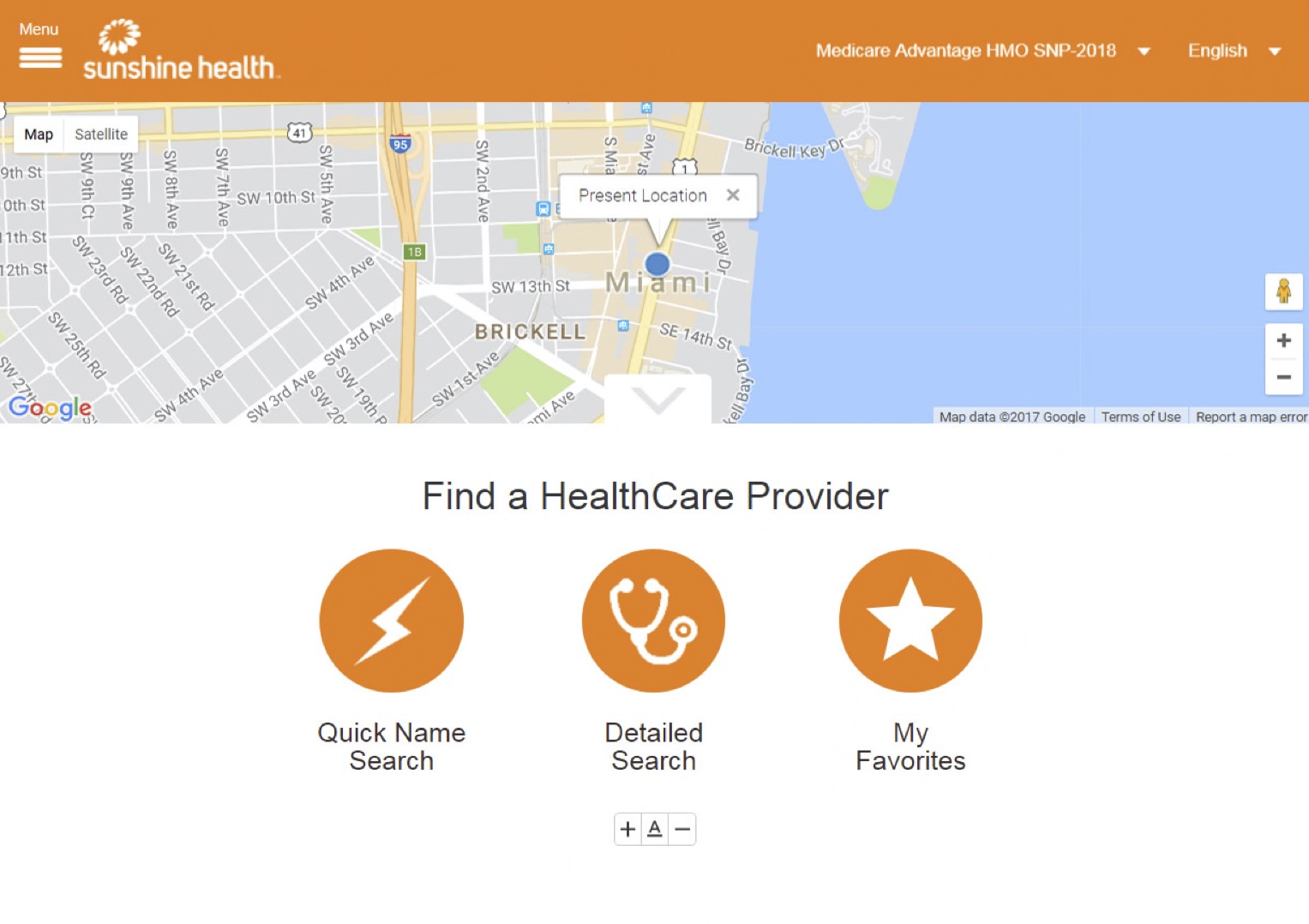 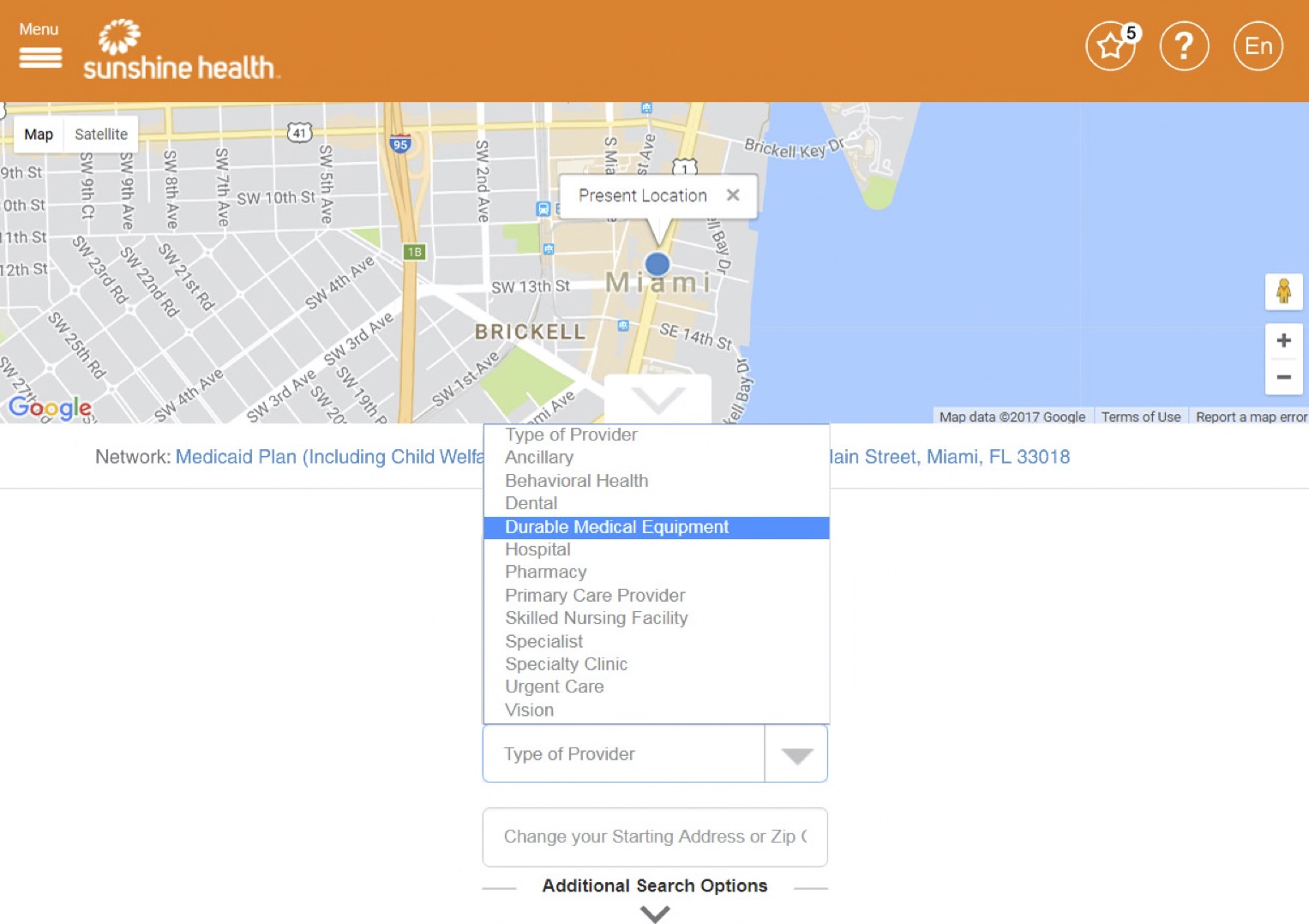 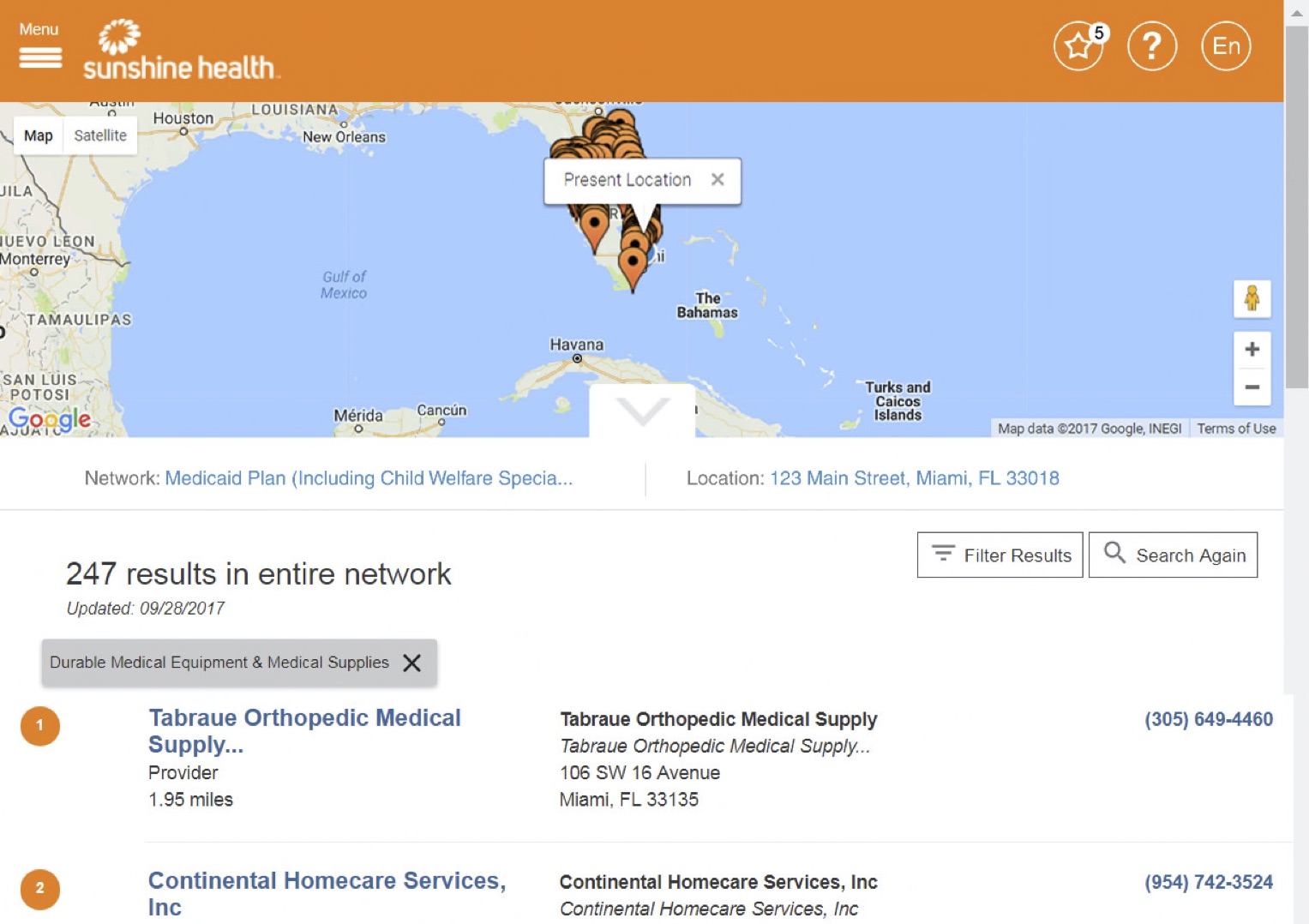 Business drivers and goals for the redesign included:

The research phase for this project took many forms, including:

My tool of choice at the time was Balsamiq; it’s ideal for spinning out quick layouts and interaction flows. I particularly like it because its ease of use encourages design exploration without feeling too committed to a concept too early in the process. Also, the unpolished “this is obviously a sketch” appearance helps stakeholders focus on the general experience without getting hung up on pixel placement.

Once the flows and general UI concepts were basically finalized, it was time to create polished designs, HTML mockups and graphic assets for collaboration with the development team. The process ended up being particularly tricky because technical issues and resource constraints made it necessary to redesign the Find a Provider tool gradually, which is a bit like rebuilding a car’s engine while driving down the freeway. This meant supplying transitional designs as well as final ones, which was an interesting challenge!

My collaboration with the dev team worked like this:

As of this writing (early February 2021) the redesign isn’t 100% complete, but I’m proud of what the team has accomplished so far, and my key role in making it happen. Here are some sample screens of the mobile-friendlier, accessibility-focused, modern & clean, updated Find a Provider interface: 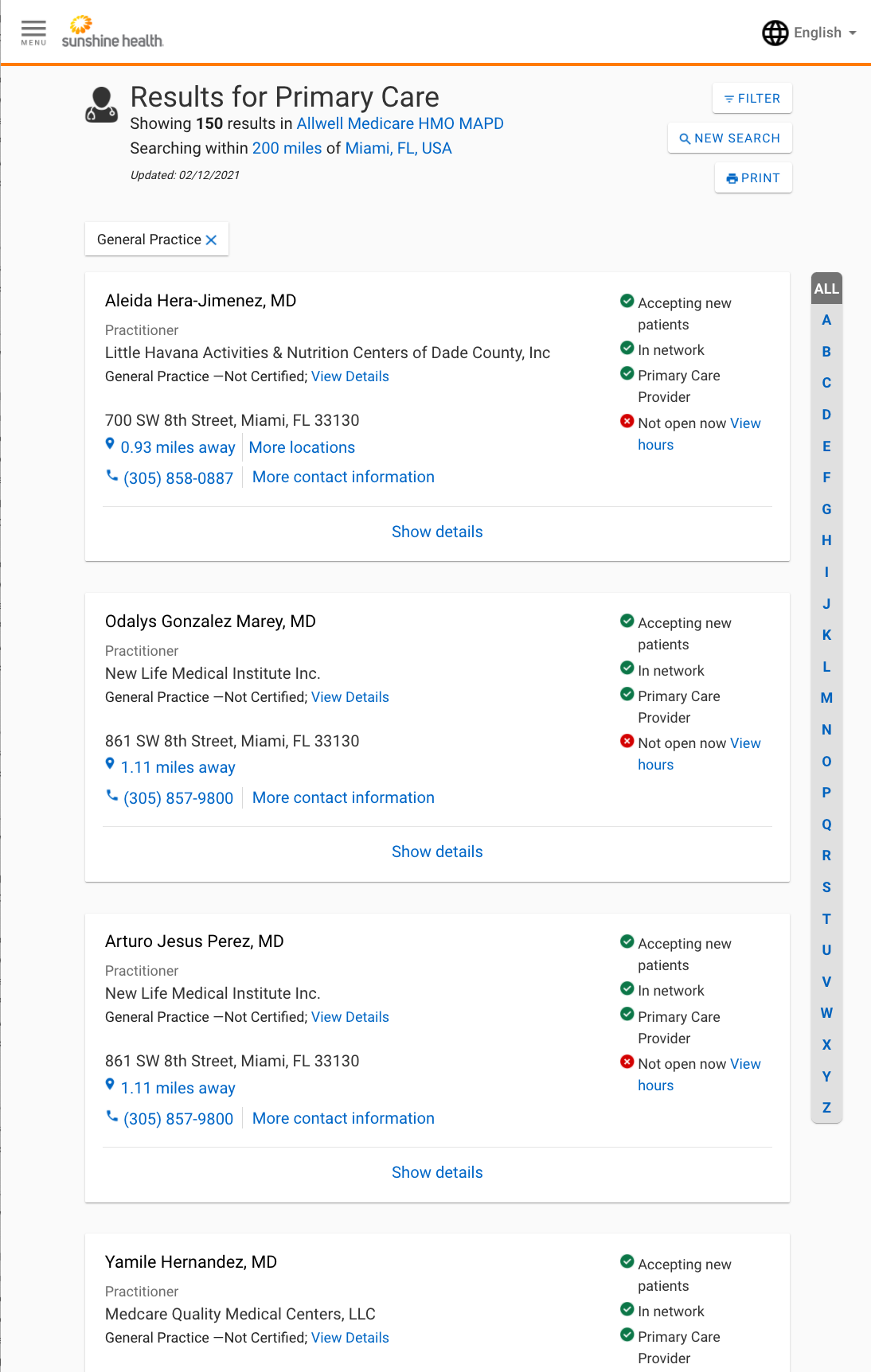 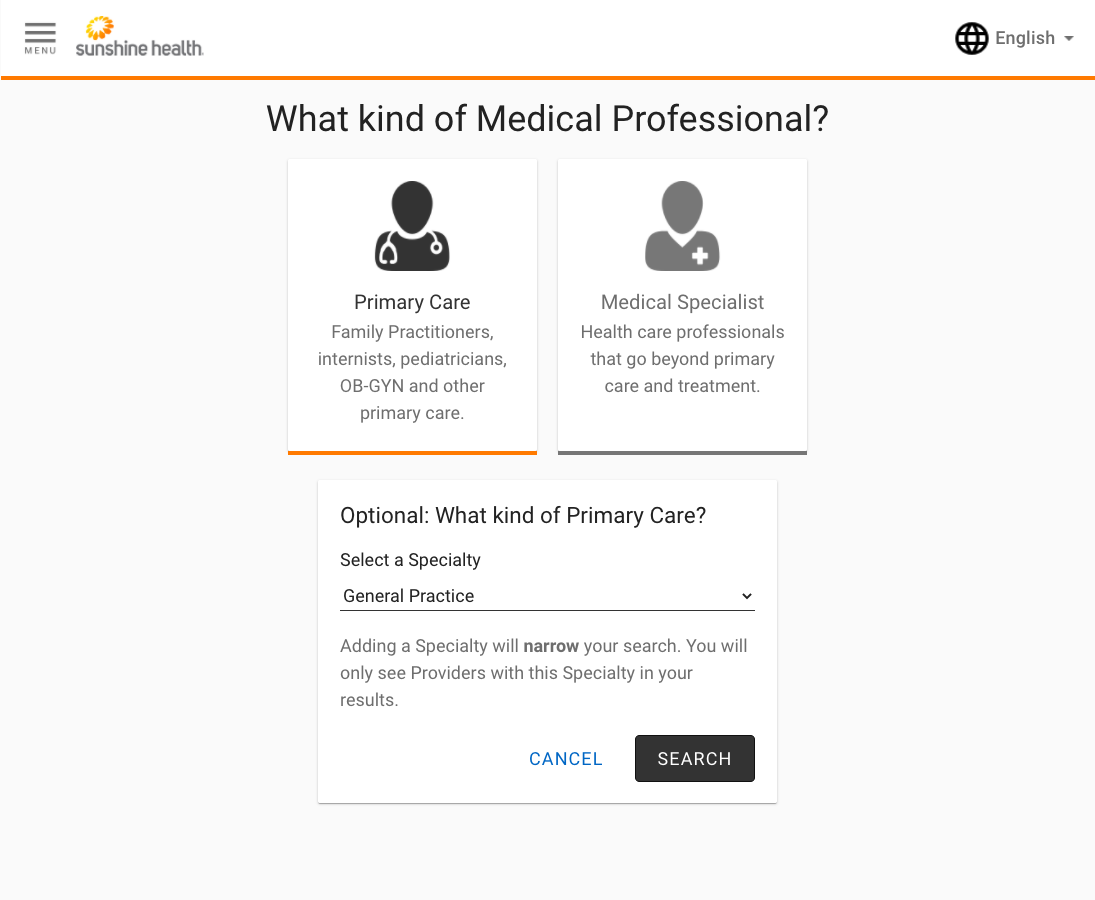 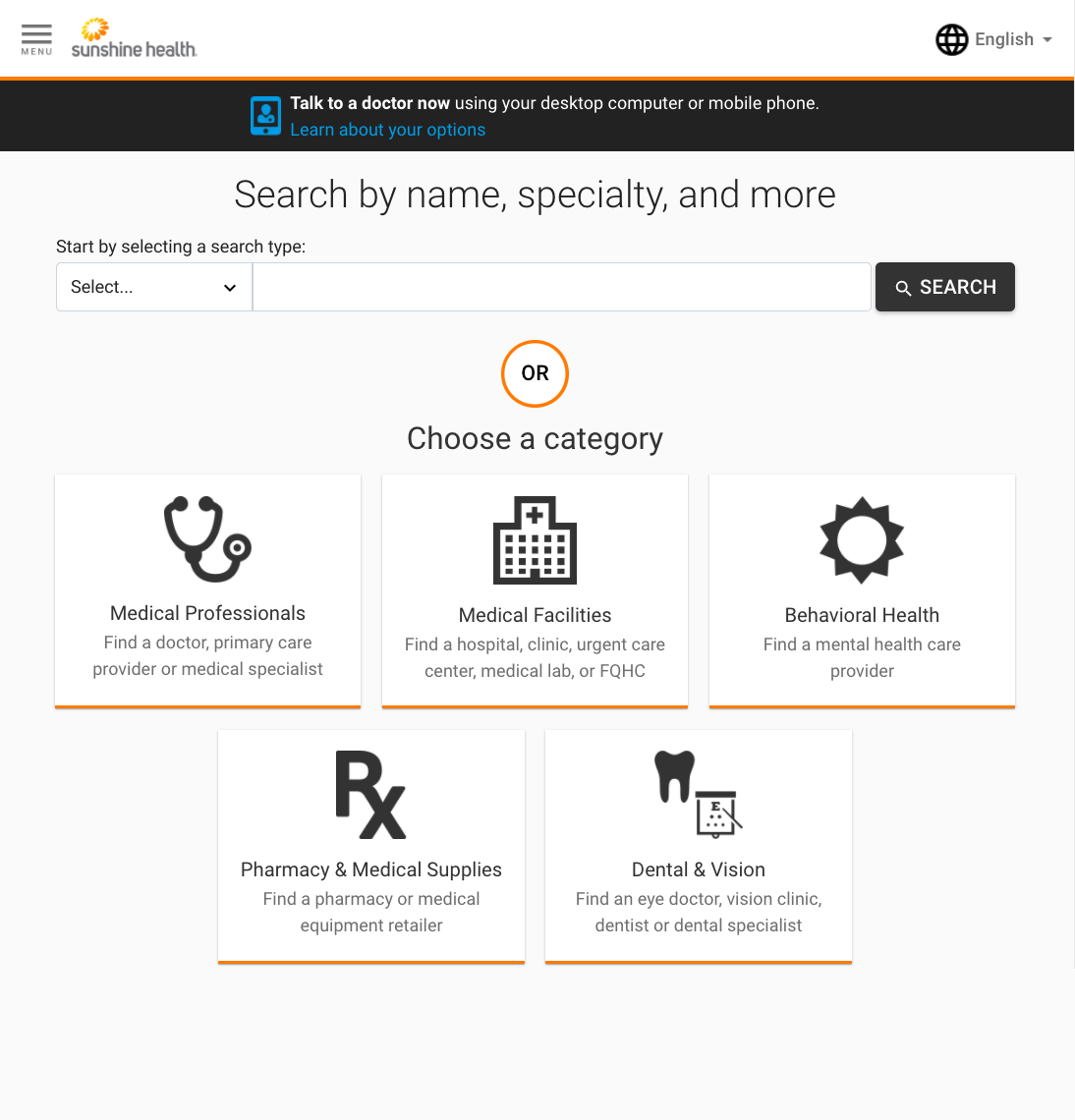 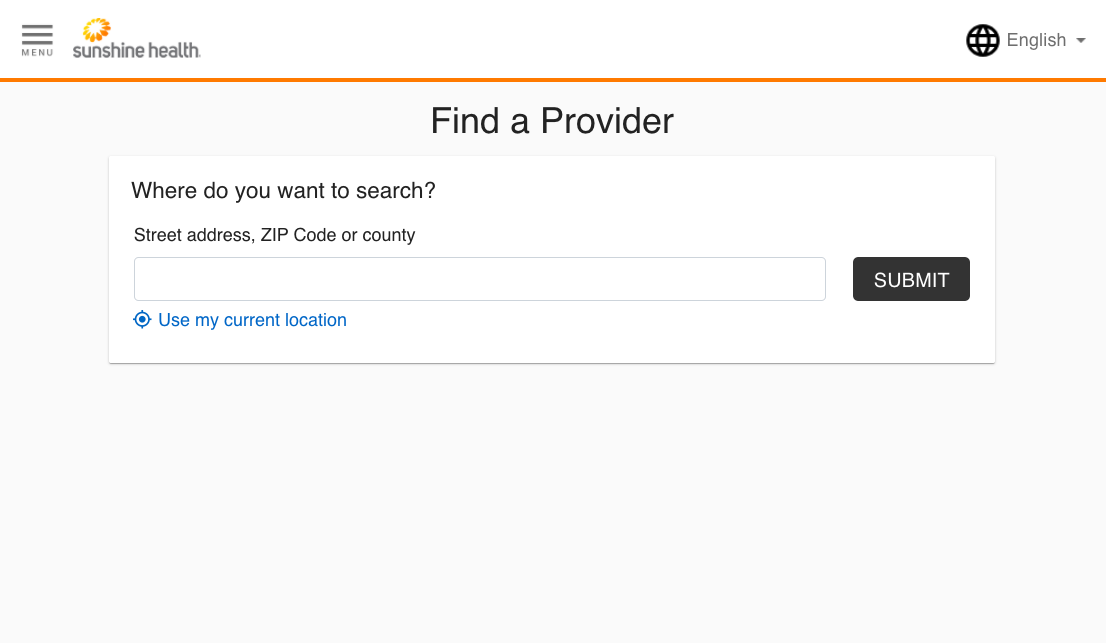 Do you know me?

This is the online portfolio for Steve McKiernan. Along with everything at the top of this page, I’m a team player: easy to work with, practical-minded, innovative and flexible. I’m also user-friendly: a usability & accessibility advocate with a strong user testing background.